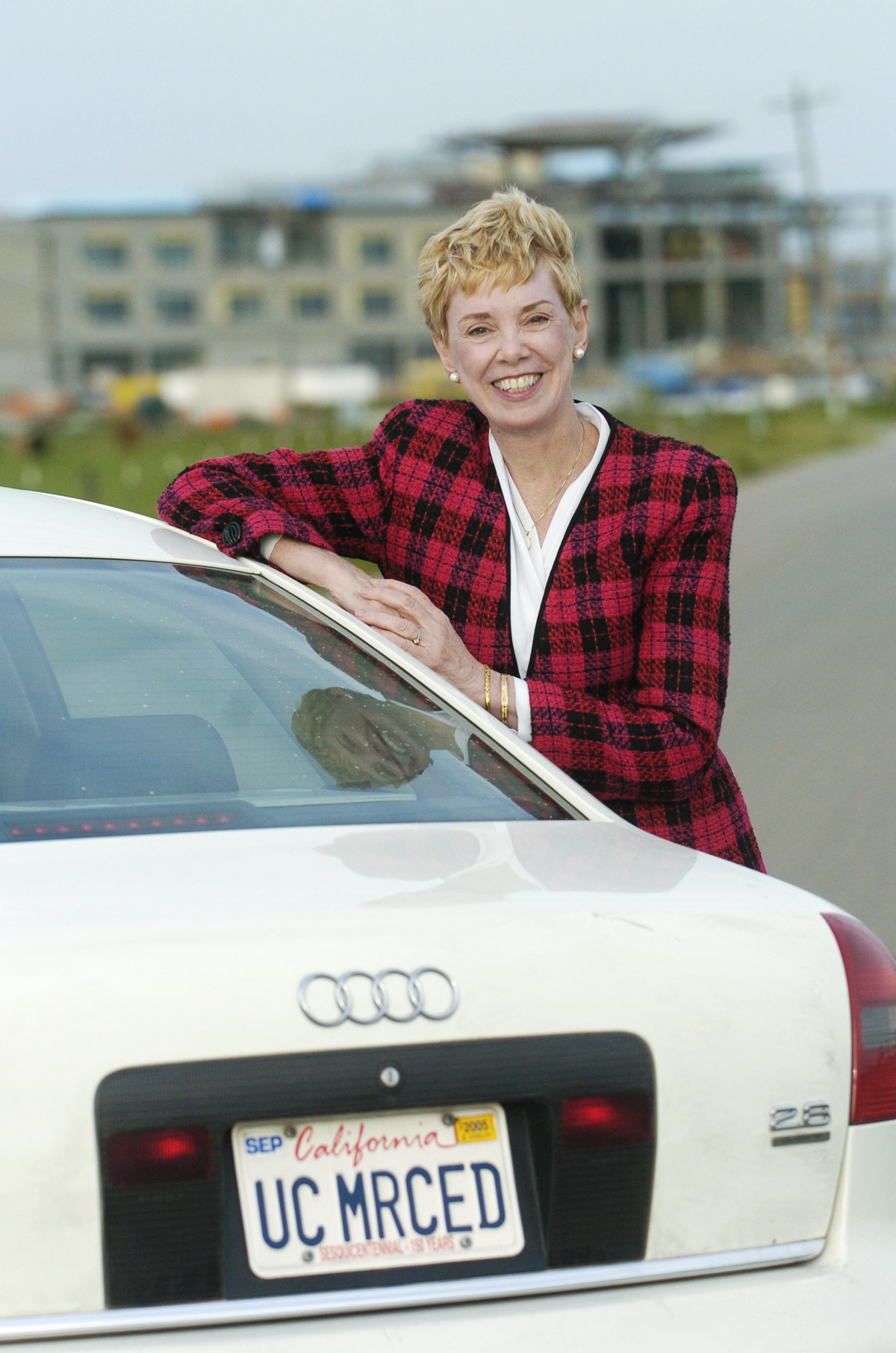 Carol Tomlinson-Keasey was serving as vice provost for academic initiatives in the University of California Office of the President in 1998 when she was named by then-UC President Richard Atkinson to organize and direct the planning effort for a new UC campus, which had been authorized by the UC Board of Regents in 1988 and sited in Merced in 1995. In 1999, Tomlinson-Keasey was appointed as founding chancellor of UC Merced and she immediately immersed herself in the arduous process of persuading legislators, business and community leaders, educators, interest groups and others that a major, UC-caliber research university in the heart of the San Joaquin Valley would bring lasting benefits to a largely underserved region of the state.

Despite severe budget obstacles, environmental concerns, political hurdles and numerous other challenges, she managed to translate the dream of a new UC campus into a broadly supported vision of future greatness. She presided over the university's grand opening in September 2005 and oversaw its continued development through August 2006, when she stepped down to return to teaching and writing. She retired from the university in 2007.

In her inaugural address on October 25, 2002, on the undeveloped site where the first buildings of the 10th UC campus would soon begin to rise, Tomlinson-Keasey vowed that UC Merced would “keep the promise that California made to its citizens in 1868,” when the University of California system was established.

“In classrooms and labs, in dormitories, over the din of cafeterias, in libraries that allow for quiet reflection, we will transform the lives of the next generation,” she said.

“We will help educate the youth who will become our leaders and we will help them understand the interdependence of peoples and nations. We will provide those engineers and scientists who will plan and deliver the next exuberant phase of technology. We will offer the tools of thought and encourage the imaginations of those who will care for the planet, find cures for diseases and nourish souls with the arts. We will provide unique research programs, internships, study-abroad programs and programs at the nation's and state's capitals — all with the intent of lighting an intellectual fire.”

A distinguished developmental psychologist, Tomlinson-Keasey authored three books and dozens of articles, monographs, book chapters and professional presentations on child and full-life development, how gifted children realize their cognitive potential, career development of women and numerous other topics in her field.

Carol Tomlinson-Keasey died at age 66 on October 10, 2009, due to complications related to breast cancer.