Lecture: "Free Speech on Campus: How Free is It?"

In this talk, UC Berkeley School of Law Dean Erwin Chemerinsky discusses that while universities must provide supportive learning environments for an increasingly diverse student body, they can never restrict the expression of ideas. Chemerinsky provides necessary background to understanding the importance of free speech on campus and offers clear prescriptions of what college campuses can and can’t do when dealing with free speech controversies. 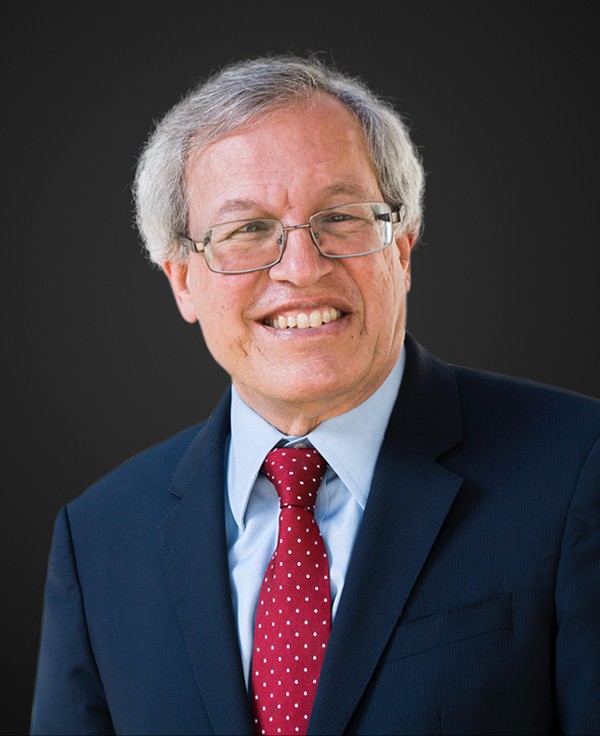 Chemerinsky has written 10 books, including “The Case Against the Supreme Court,” published by Viking in 2014, and two books published by Yale University Press in 2017, “Closing the Courthouse Doors: How Your Constitutional Rights Became Unenforceable” and “Free Speech on Campus” with UC Irvine Chancellor Howard Gillman. He also is the author of more than 200 law review articles. He writes a weekly column for the Sacramento Bee, monthly columns for the ABA Journal and the Daily Journal, and frequent op-eds in newspapers across the country. He frequently argues appellate cases, including in the United States Supreme Court.

In 2016, he was named a fellow of the American Academy of Arts and Sciences. In January 2017, National Jurist magazine again named Dean Chemerinsky as the most influential person in legal education in the United States.